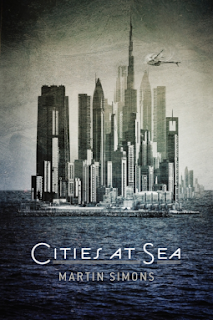 I was given a free preview copy of this book from NetGalley in exchange for my honest review. This book no longer appears to be available for purchase.
Posted by Elizabeth at 9:26 PM